It's not just about technology

In a world where talking to machines is now an everyday occurrence, we believe these interactions have to be designed to mimic natural human conversations.
BOOK A DEMO 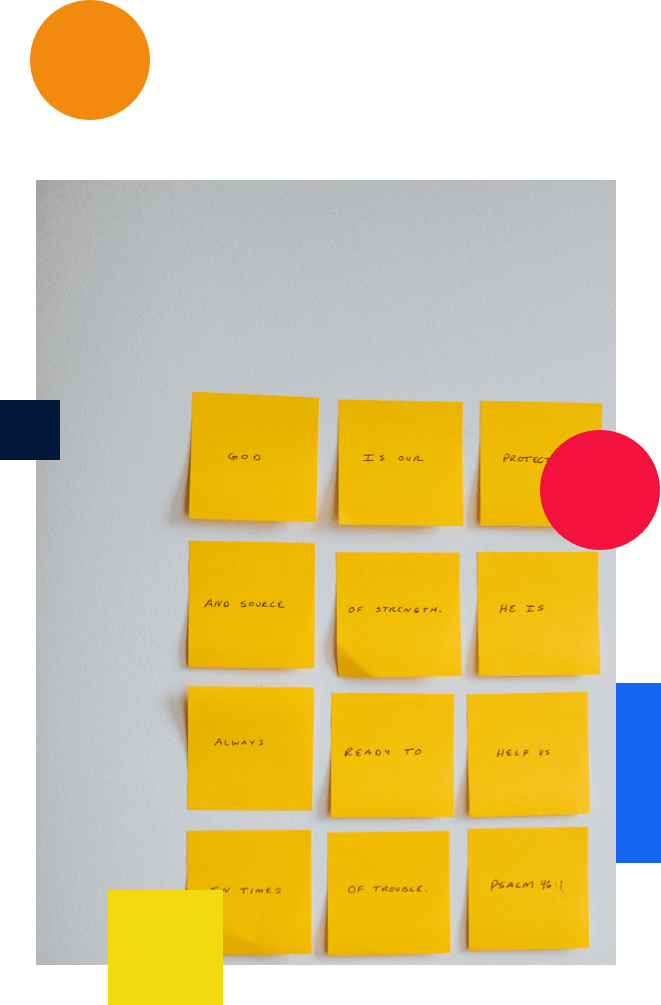 THE INTERFACE OF TOMORROW IS THE OLDEST AND MOST HUMAN FORM OF INTERACTION: LANGUAGE

We started augmenting our abilities ever since we learned to use the combined forces of body and cognition to craft physical tools. Those skills helped us to establish ourselves as the leading species on Earth.

But what really sat homo sapiens apart was even more intangible – our ability to make nuanced communication and talk to each other.

Since then, we have come a long way. We created languages, dialects, a multitude of stories and styles, then started writing.
Besides books and printing, we also invented computers and learned to type on a keyboard and to maneuver a mouse. We devised programs that can execute binary code.

But until now, we have been adapting our interactions to the limits of the computer systems, now realized via swipes and touches on screens.

However, the relationship between humans and technology is changing with AI as the great facilitator. In BotSupply, we believe that there is a growing need for a new kind of service – conversational design – which is rooted in the natural types of interaction, such as speech and text, but also utilizes visuals and audio elements.

The future of interactions with brands will be successful and enjoyable mostly through conversations – it's time to stop talking to your customers and start having a dialogue with them.

We're here to help you succeed with Conversational Design

Since 2016, we've specialised in different services around Conversational Design because designing a chatbot is first and foremost about how humans interact with it.

design thinking
Conversations are contextual and close to unpredictable. We start with discovering contextual needs to create suitable conversational solutions. We delve into creative problem solving, which is based on a reflective and iterative approach: research, ideate, create, test, evaluate, repeat until perfection.
CONVERSATIONAL ARCHITECTURE
To ensure the desirable user experience with conversational AI, one has to structure words, sentences, and multimedia elements. We translate situations, user demands and business needs into smooth conversational flows, where context and copy are meaningfully entwined.
PERSONA DESIGN
Using elements of game character design and storytelling, we develop personas for each bot. When holding a conversation, we imagine talking to a "person", even if it is a virtual agent. It is better to design the bot personality, otherwise users will design it themselves. You define how your brand shines through your bot.
COPYWRITING
If language is the selected means of interaction, words become the primary design tool. We carefully tailor words around your brand, context, medium, and persona. The bot dialogue is tested and edited, until we find the best match between your brand, users and the bot intelligence level.
PROTOTYPING
We always strive to design the Thing Right, but we also strive to design the Right Thing. So we use prototyping to obtain priceless inputs from both the users and the stakeholders. It helps to push the process forward and make the design ideas tangible for everyone involved, from developers to end customers.
DATA-DRIVEN DESIGN
Incorporating user feedback in the design process is essential to us. In the field of AI, we also have to take the available data into account. We include the users' perspectives and the technical boundaries into our designs, adapt and modify, creating the best solution for each case.

How do you know how much value it provides for your team?

Chatbots are still emerging technology for many businesses. We get it if you're wondering if a chatbot will provide as much value for your team as it does for other teams.

With our VALIDATE Accelerator you can start validating the value of your chatbot within just 30 days. Low investment and no commitment.

Choose between any of our customizable pre-built use cases within HR, CX, finance, supply chain, and more.

Using the pre-built use cases as a starting point we'll customize your chatbot to fit your requirements and workflows within days.

Make the chatbot accessible for users. Obtain conversational data. Validate the value. Continue on a subscription if you're satisfied. 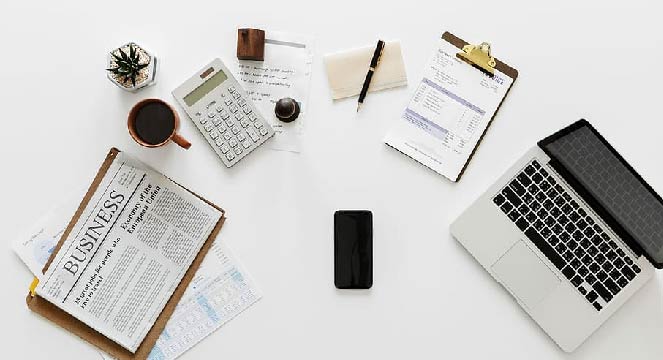 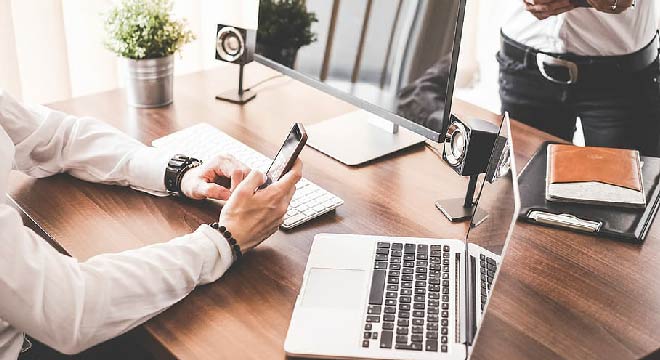 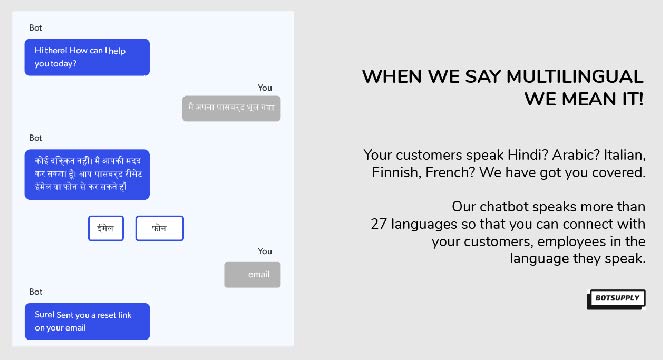